When John Knight sat down to create a list of potential acquirers to target for steel partitioning manufacturers, Baxcrest Ltd., a family farming business was not high on the list.

However, when John took a call from David Jones of Howle Manor Holdings to say they were enquiring after a smaller business that was also for sale, he was intrigued. David explained that they were looking to diversify from agriculture into manufacturing and distribution and their strategy was to acquire 3 or 4 small businesses of around half a million in value.

John persuaded them it would be much cheaper in terms of professional fees and management time, to acquire one bigger target, namely Baxcrest, which was turning over around £2.8m and was very profitable, with a high NAV and a very capable management team in place.

In addition, the business had many of the other attributes that attract buyers, such as a broad spread of clients with mainly repeat business with good cashflow. Baxcrest attracted 4 offers, the difference between the highest and lowest offer being £250,000.

Howle Manor Holding’s offer was not the highest but, their family business ethic and financial stability swung the deal in their favour and 100% of the share capital in Baxcrest Ltd was acquired for a seven-figure sum.

David Jones of Howle Manor Holdings, said: “It has taken a while but we got there eventually so thank you for all your help. I remember our first conversation back in March and you telling me about Baxcrest, it seems like a long time ago now but without that conversation it would have never happened.”

Very pleased to have completed the sale of a high quality joinery business in the West Midlands for a six-figure sum.

The buyer will become the new owner-manager, enabling the 3 shareholders to retire within 3 months.

We wish both sellers and buyer all the best for the future.

If you need proof that being active on Linked In can pay off, here it is: very pleased to have completed the sale of a high quality garden rooms business this week, on behalf of clients we’ve never met.

The vendors, who are based in the south east (I’m in Shropshire), contacted us through LinkedIn last year and, due to Covid, we never got to meet them. In fact, the buyers have just re-located from the US and first met the vendors just days before completion. The whole deal was agreed via Zoom and email.

The company and its products exemplify this new way of doing business. The boom in home working over the past year looks set to continue as the business has gone from strength to strength with the order book stretching for months.

The deal was for a 6-figure sum and the buyers, a man-and-wife team, will become the new owner-managers. We wish them and our clients all the best for the future and thank you LinkedIn. 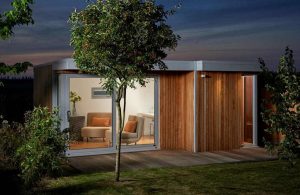 The directors of this long-established landscaping supplies business astutely continued to trade throughout the lockdown by delivery only, whilst their local competitors closed down. As a result, they were busier than ever and they therefore not only maintained the value of their business but effectively increased it. The business sold to a strategic cash buyer whilst the lockdown was still in force. 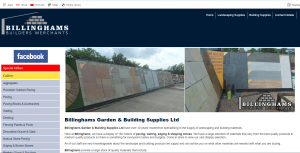 J Turner & Associates, a long-established structural engineering consultancy based in the Worcestershire, was acquired by Tier Group Ltd, whose head office is located in Chester.

Tier Group established itself as a fast-growing structural and civil engineering consultancy since its formation in 2003, and has offices in Warrington, Manchester, Sheffield and London.

They were attracted to J Turner & Associates because of the quality and longevity of the client base, plus the location gave Tier Group a Midlands base from which to build another satellite office.

The deal was funded via cash introduced by the buyer, deferred payments and shares in the new business. Our client was retained and was able to retire by phasing down his hours of work, which steadily reduced over the following few years. 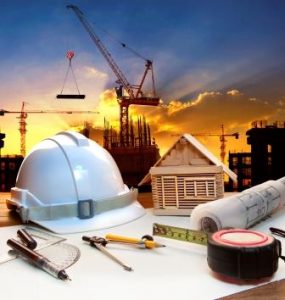